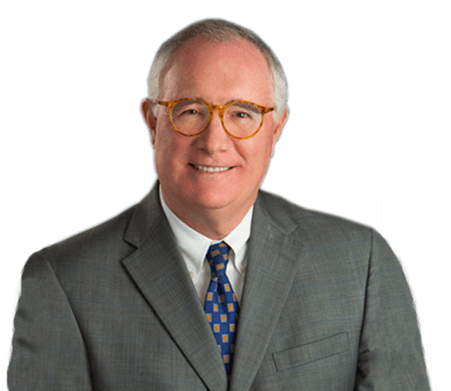 We have obtained over $100 million in settlements and verdicts for our clients.

The personal injury law practice of Michael K. Bush and John C. Bush is centered on several core principles, including a deep belief in our clients and their cases; an unparalleled work ethic and drive to obtain justice; and an ethical and honest approach with our clients, opposing counsel, judges and juries. 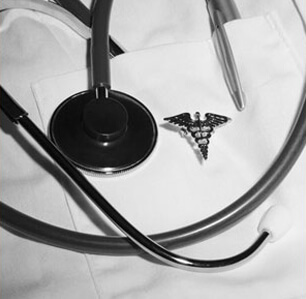 Sometimes doctors miss telltale signs. Sometimes they fail to follow up or rule things out. Sometimes they come to the wrong conclusion and order the wrong treatment. While misdiagnosis and delayed diagnosis happen quite often, the errors can be tragic when the real diagnosis turns out to be the worst-case scenario.

The law practice of Michael K. Bush and John C. Bush have a proven capability to hold physicians and hospitals accountable for the adverse outcomes of errors and poor judgment. We have secured notable verdicts and settlements in a number of cases of failure to diagnose.

Did a Doctor Miss the Signs? Call (563) 344-4900 for a Free Consultation. Our Davenport medical malpractice lawyers serve the Quad Cities, Eastern Iowa and Western Illinois. Contact us today for a free case evaluation.

Physicians have a duty to listen to patient complaints and follow through. They have a duty to rule out the more serious possibilities before prematurely concluding that the ailment is benign. When doctors take shortcuts and make assumptions, it can result in a failure to diagnose terminal illness or acute life-threatening conditions such as:

Preventable Death · Permanent Injury · Loss of a Chance for a Cure

A misdiagnosis (wrong diagnosis) may not only delay the proper treatment but also cause additional damage if a harmful course of treatment was ordered. Failure to diagnose an acute condition commonly results in fatality, brain injury, organ damage, paralysis or other serious and lasting harm.

The tragedy of delayed diagnosis of cancer is that the patient is still alive but is deprived of treatment options that could have eradicated the disease or slowed the progression. A lawsuit seeks damages for this “loss of a chance” and the resulting emotional trauma, suffering and reduced life expectancy.

Michael K. Bush and John C. Bush are proven trial lawyers with more than 30 years of experience fighting for victims of medical malpractice, including catastrophic cases of diagnosis errors:

— A Henry County farmer contracted malaria during overseas missionary work and sought treatment when he became ill. We obtained wrongful death damages on behalf of his survivors after he died without ever being properly diagnosed.

— A child with hydrocephalus had a shunt from his brain that drained into his stomach. When the shunt kinked up, the doctor missed classic symptoms of brain fluid buildup. We recovered $2.5 million for the family after the boy suffered a stroke and died.

We understand how devastating these medical mistakes can be and we are dedicated to justice for our clients. Call (563) 344-4900 toll free in Iowa or Illinois, or contact us online. We offer a free consultation and there are no attorney fees unless we recover compensation.